The Current DDoS Threat Landscape – Will It Ever Get Better? 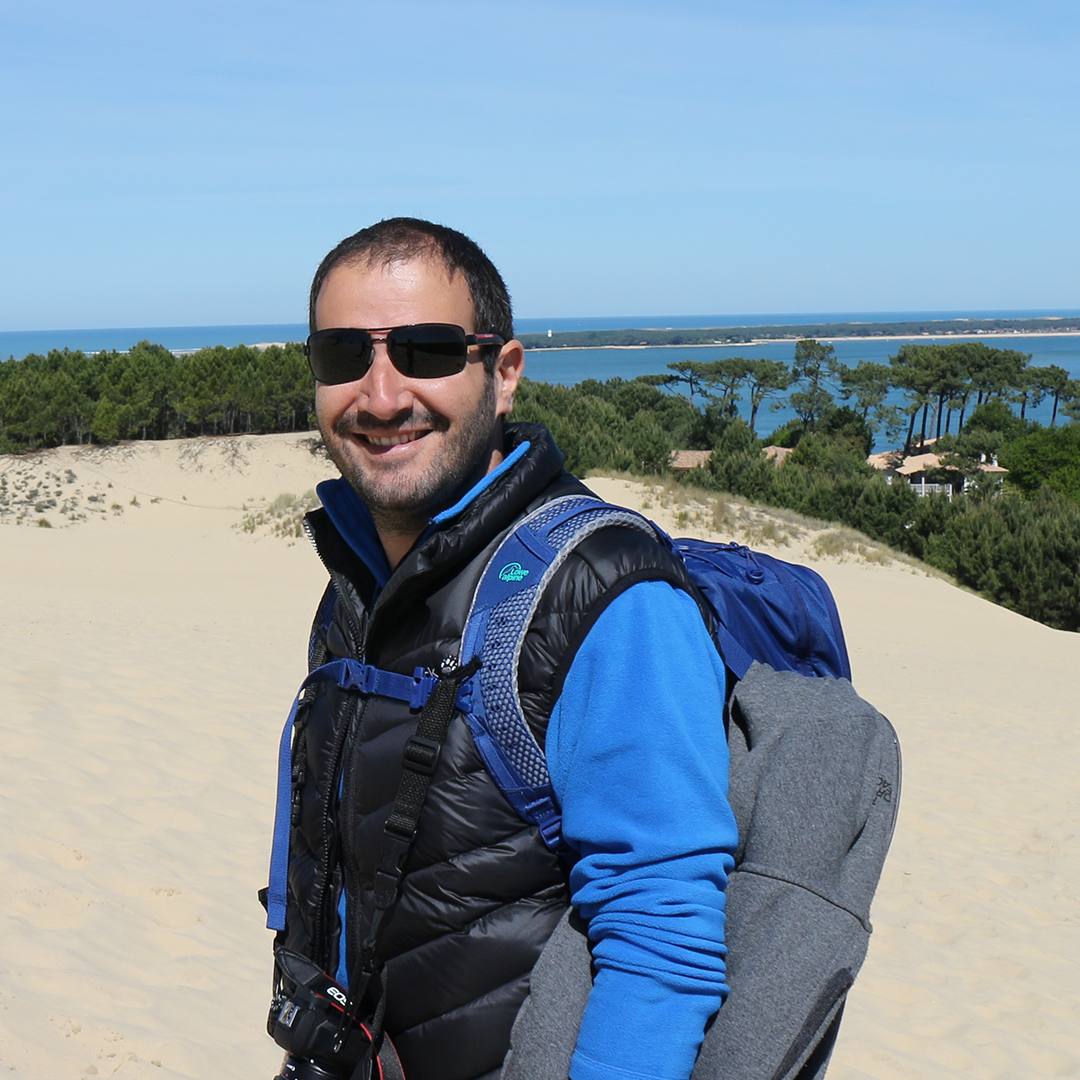 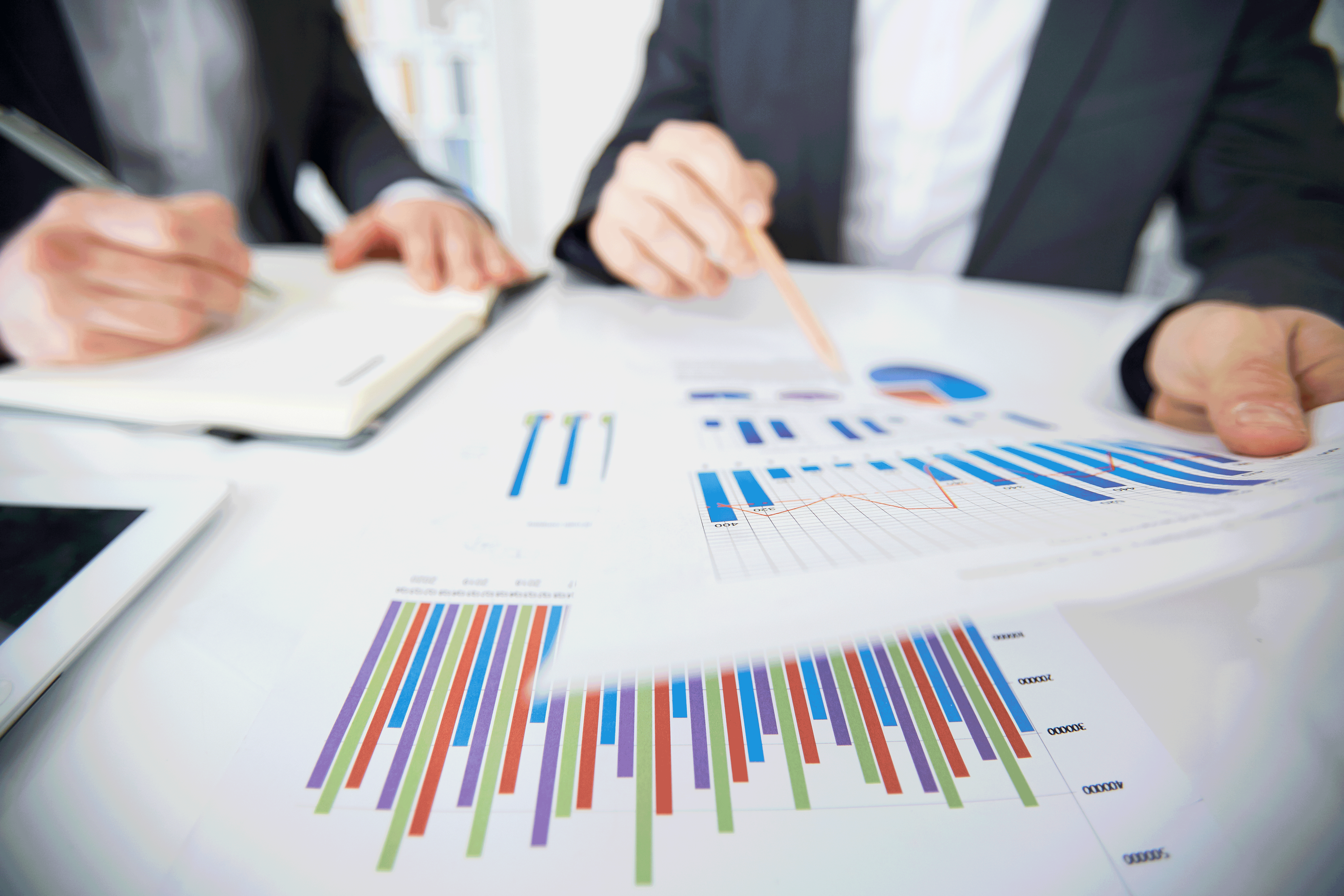 Our DDoS partner NETSCOUT recently published the NETSCOUT Threat Intelligence Report Issue 7, covering the first half of 2021 and analyzing the DDoS landscape and related threats. Similarly, our connectivity partner, Telia Carrier, released the DDoS Threat Landscape Report 2021, which covers all of 2020. The general result of both these reports is far from optimistic – DDoS attacks keep increasing in size, number, and complexity.

The main takeaways from the Telia Carrier report are as follows:

These numbers and trends are proof that the DDoS threat keeps growing, putting more pressure on organizations and requiring efficient mitigation. Interestingly, attack waves mirrored the world lockdown phases due to the COVID-19 pandemic. This suggests that cybercriminals are taking advantage of the pandemic to apply more pressure at the weak spots.

The numbers from NETSCOUT speak for themselves. Telia Carrier’s 2020 already looked bleak but things are even worse off in the first half of 2021.

NETSCOUT also stated that attackers are more and more likely to perform reconnaissance on their target and design custom attack vectors that are more likely to be effective. Cybercriminals are now more apt to attack global network components such as major DNS resolvers, VPN exit nodes, and IXPs, which makes the DDoS affect a much larger number of parties. A new campaign was also observed targeting authoritative DNS servers for ISPs.

One of the most worrying trends is the fact that ransomware gangs often offer DDoS attacks as part of their service packages. This helps them improve the chances at getting a payout and then enables them to invest into better resources and technology thus leading to more ransomware attacks. This also means that ransomware and DDoS become closely coupled and that we can expect even more DDoS in the future.

The report also notes that DDoS attacks are very common in the online gaming community. Such attacks often end up crippling VPNs as well as deal collateral damage to ISPs and other customers connected to the same communications hubs. The gaming community also creates a demand for small-scale DDoS services, which become more commonly available, cheaper, and therefore lead to more DDoS attacks on smaller targets outside this community.

Both reports clearly show that everything about the DDoS landscape is becoming more threatening. This includes the number of attacks, the size/intensity of attacks, the techniques, and even financing for attackers. The reports also show that while major organizations are still the most affected, the attacks on Internet infrastructure, VPN, as well as the availability of small-scale DDoS services makes SMBs much more likely to suffer DDoS consequences.

The only way to counter this threat is by using reliable services such as the ones offered by BMIT Technologies. You need 24/7 protection and a partner that will react immediately when an attack happens. BMIT offers not just the right partnerships, the right tools, but also the most experience on the local market. We help you make sure that no matter whether the DDoS attack is aimed directly at you or at the infrastructure that you are connected to, it does not affect your business.

Business Cloud Storage: What You Need to Know

Data storage and management are vital considerations in your business. Statistics show that by 2025, the total global data creation will be about 180 zettabytes. This figure increased significantly due to Covid-19 when the demand increased as more people worked and learned from home. Fortunately, cloud storage has become a life-saver regarding data storage and […]