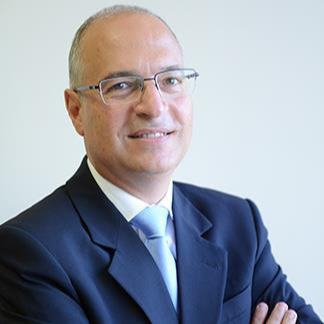 Dr Galea Salomone LL.M., (Toronto) LL.D, graduated as a lawyer at the University of Malta in 1988. As a Commonwealth Scholar, he read International Commercial Law at the University of Toronto and now practices law at Galea Salomone & Associates with a focus on Corporate and Commercial Law, Financial Services Law, Real Estate law and Inward Foreign Investment. Dr Galea Salomone has held a number of offices in the public sector. He was Chairman of the Malta Stock Exchange from 2010 to 2013 and Deputy Chairman of the Malta Arbitration Centre, by appointment from the President of Malta, from 2004 to 2016. He was the longest serving director at APS Bank plc (1998-2018) where he also chaired the Governance Committee of the bank. Dr Galea Salomone is a partner and director of the Finco Trust Group of Companies. He continues to sit on the Board of Directors of a number of regulated companies in the affiliated insurance field as well as on a number of private companies. Dr Galea Salomone is a senior visiting lecturer within the Commercial Law Department of the Faculty of Laws at the University of Malta. He has lectured widely on various aspects of Commercial Law. For a number of years, he was the appointee of the Chamber of Advocates on the national Joint Committee for the Prevention of Money Laundering and Terrorism.