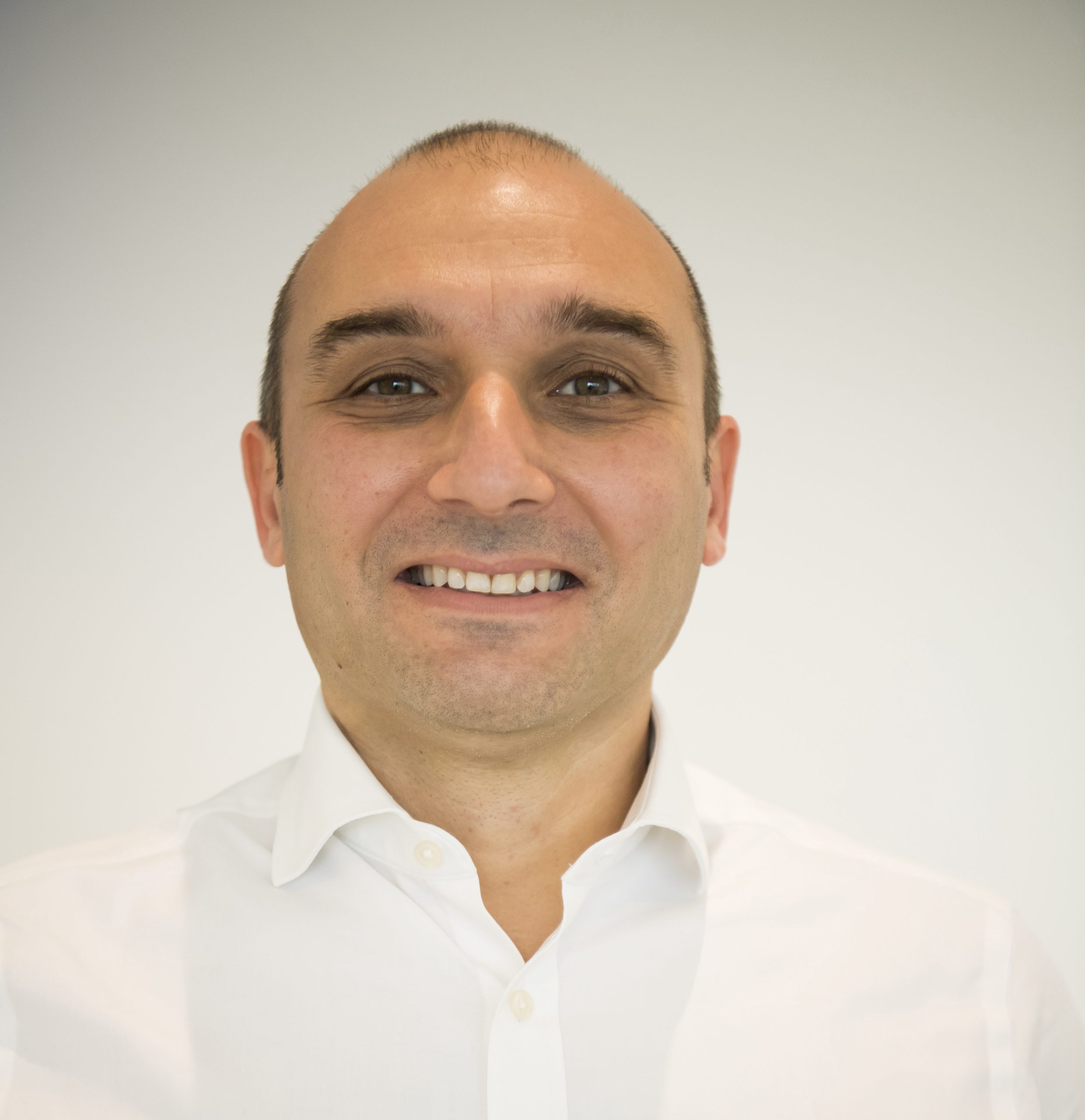 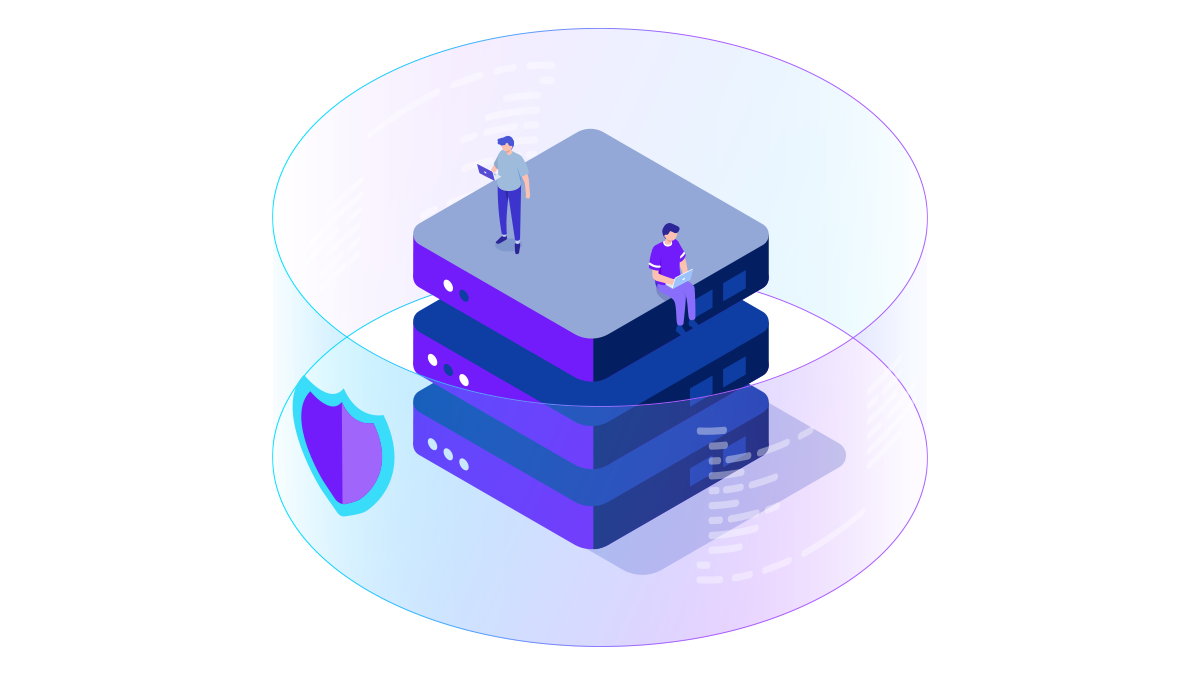 If you own a business that depends on online presence to survive, or you work in IT security, then it’s not just Covid-19 stats you should be looking at. During 2020, despite the pandemic hitting everyone globally, DDoS attacks increased by over 15% over 2019. That sounds like yet another percentage, but the actual impact can be devastating for businesses, small and big alike.

A quick refresher first - What is a DDoS attack?

One definition, by Netscout, is that “DDoS is an attempt to exhaust the resources available to a network, application, or service so that genuine users cannot gain access”. In practice a DDoS attack on a website or a network feels like a few hundred or a thousand elephants are trying to pass through your hallway, therefore rendering access to your kitchen very difficult, if not impossible.

Over the years, the way cyber criminals attack has become much more sophisticated than just bombarding a website with traffic. Now it is a combination of high-volume attacks, along with more difficult to detect infiltrations that target applications as well as existing network security infrastructure such as firewalls, routers and IPS.

I will spare you the technical differences between a ping / ICMP flood, a TCP SYN flood, an SSL exhaustion or a BGP hijack since they can become numbingly boring, and I might also run out of alphabet letters listing down all the acronyms – the important point to be made here is that the protection and mitigation mechanisms need to be able to handle the complexities behind the attacks, and not just against a “simple” volumetric attack, for example. Indeed, multi-vector attacks has become more common and are now almost the norm.

Why are DDoS attacks so dangerous for your business?

A DDoS attack is a threat to your ability to continue doing business. As businesses have grown more dependent on the Internet and web-based applications and services, online availability has become as essential as electricity and water.

From our experience, the most obvious targets to a DDoS attack are Financial Services and iGaming companies.  But a DDoS attack can also target the mission critical business applications that your business relies on, daily email, payment gateways, sales software and automation, CRM and many others.  Additionally, other industries, such as manufacturing, pharma and healthcare, have internal resources that the supply chain and other business partners rely on for daily business operations. All of these are targets for today’s sophisticated cyber attackers, as the North Korean attack has shown in a very public way.

Look beyond the high-volume attacks

Many associate DDoS attacks with high-volume, “spectacular” attacks – because that’s what makes news.  But for most organisations, this is rarely what they should be worrying at.

Netscout recommend that as businesses start considering the steps needed to mitigate the risk from DDoS attacks and maintain resilience and availability, they should keep the following in mind:

The end message is that DDoS attacks can be mitigated if, and only if, you are prepared. A key part of that preparation lies in a regular engagement with your service provider to ensure that the right set-up is in place, end-to-end.

If you would like to know more about BMIT’s DDoS offering, we would be glad to discuss further. Reach out.