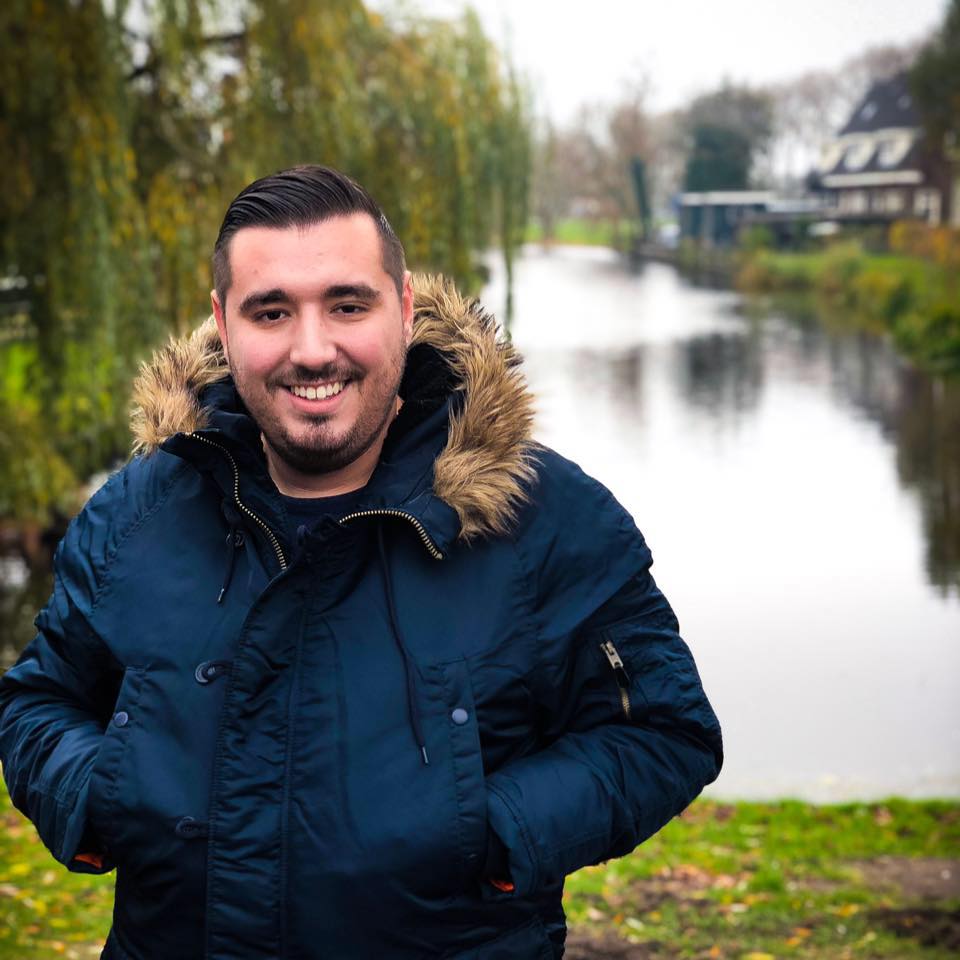 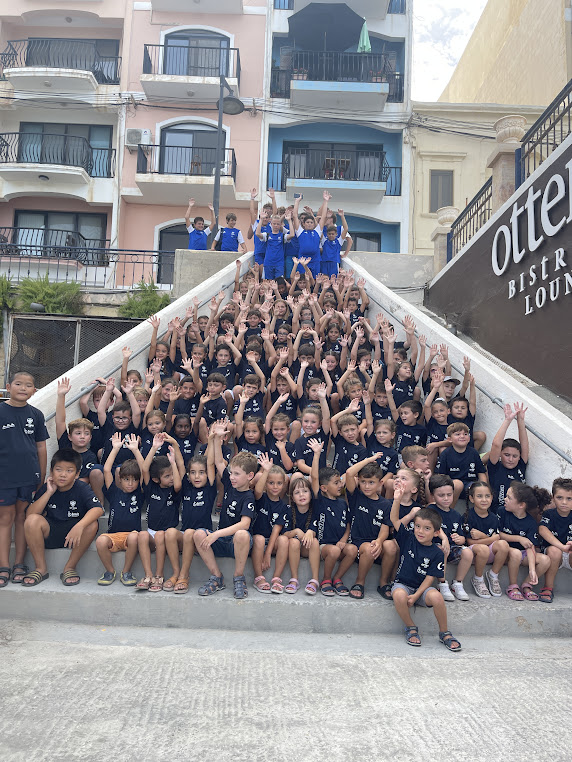 The 2022 programme was attended by over 150 students, ranging from 4 to 15 years. Head Coach John Borg, and a team of 18 coaches and assistant coaches, covered the basics of both swimming and Waterpolo to newcomers, with other students tackling a more advanced curriculum.

At the end of the programme the children were presented with a certificate highlighting their achievements and progress in swimming and waterpolo.  The children were also treated to an end of season fun activity which included storytelling, STEM (science, technology, engineering, mathematics) activities and fun games.

Over the years, a good number of students of the BMIT Swimming & Waterpolo School progressed to become Waterpolo players, and this season it was no exception. In fact, both the Otters Under 13 and Under 15 teams, mainly consisting of school graduates, registered very good results, with the Under 15 team led by Malta Under 16 international Luigi Dimech and by up-and-coming goalkeeper Mattia Grech winning all their games in Section B. They were presented with the trophy by ASA Vice President Karl Galea after the home game against Exiles.